See the legends come to life

These temporary exhibits provide unique looks into a wide range of topics related to Harley-Davidson and motorcycle culture. 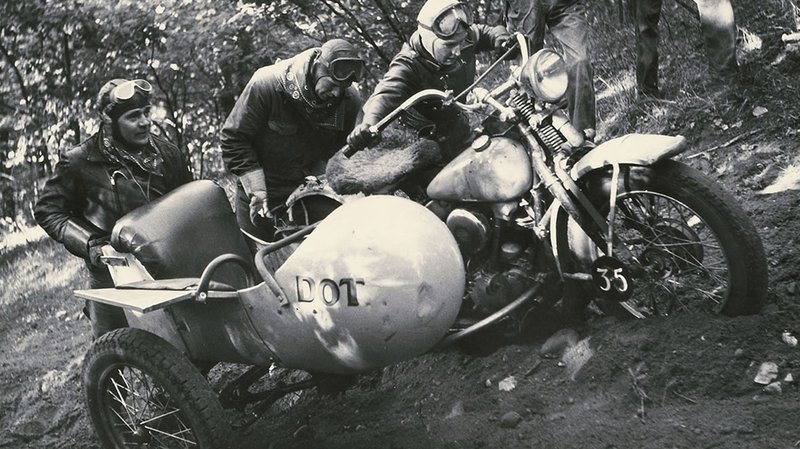 Opened November 21, 2020
In the decades before America paved its highways, early riders had to be prepared for all sorts of terrain: sand, clay or dirt – and wandering those makeshift byways were Harley-Davidson motorcycles. Today, it’s called off-road or adventure touring; back then it was just called riding. Since 1903, Harley-Davidson motorcycles proved their toughness by riding over wooded hills, through stone-choked creek beds and up mountain sides. “Off-road Harley-Davidson” tells the history of motorcycles designed for rough roads, the people who rode them and the adventures they shared. 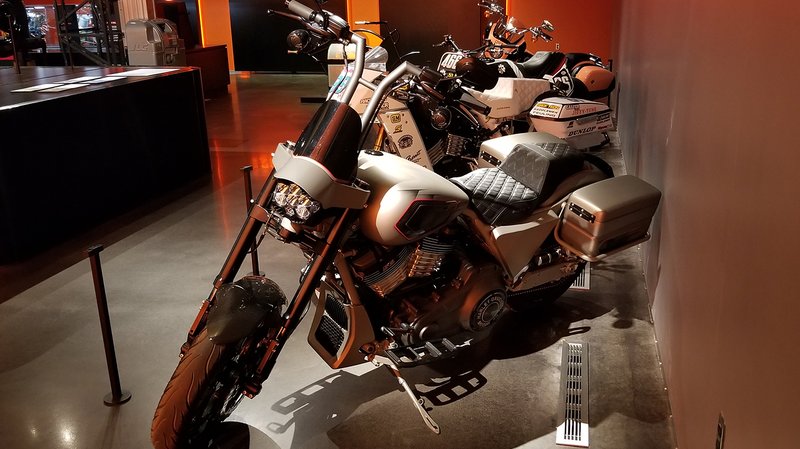 November 8, 2020 - February 21, 2021
The Born-Free Motorcycle Show has been bringing together intrepid builders for more than a decade. The H-D Museum is pleased to display the passion projects of four top-notch Born-Free wrenchers whose canvas is a stock Harley-Davidson® motorcycle.

Between 1910 and 1920, the Harley-Davidson Motor Company went from a Milwaukee startup to a global success story. When the dust settled at the end of that formative decade, Harley-Davidson stood tall as the largest motorcycle manufacturer in the world.

A recently recovered cache of architectural drawings includes plans for the original Juneau Avenue facility. The pencil drawings, along with archival photographs, demonstrate the whirlwind pace of the company’s early growth. While building an international business—going from producing just over 1,000 motorcycles in 1909 to manufacturing 27,000 motorcycles in 1920—the company’s Milwaukee factory experienced near-constant expansion. Construction through this relatively brief period created the buildings that today, a century later, are still the proud home of Harley-Davidson. 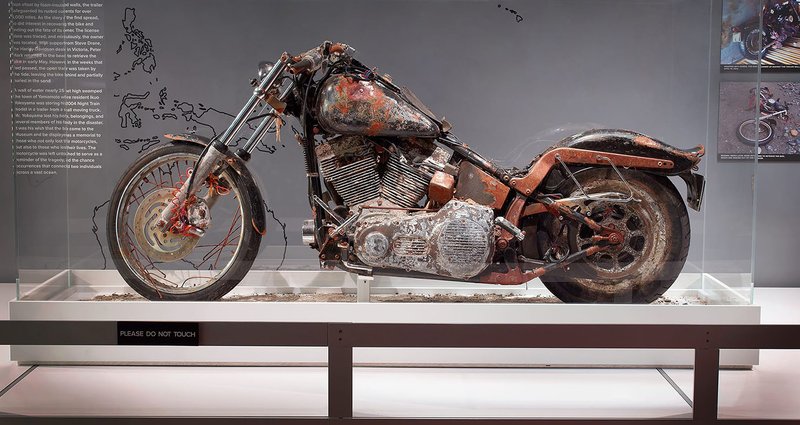 Opened October 24, 2012
A Harley-Davidson© motorcycle was recovered in May on an isolated beach in British Columbia. The bike had drifted over 4,000 miles across the Pacific Ocean after being washed away in a storage container during the devastating tsunami that struck Japan on March 11, 2011. In accordance with the wishes of its owner, Ikuo Yokoyama, the remains of this 2004 Harley-Davidson® Night Train™ is on display at the Harley-Davidson Museum® as a memorial to the tragedy that claimed more than 15,000 lives.

Explore two floors filled with dozens of beautifully preserverd bikes and artifacts to discover the details of Harley-Davidson's history and heritage.

From board track racing and hillclimbs, to club rides and endurance events, this gallery pays tribute to the grassroots movements of the early twentieth century that revolved around the camaraderie, thrill-seeking and competitive spirit that drove the motorcycle culture of the day. 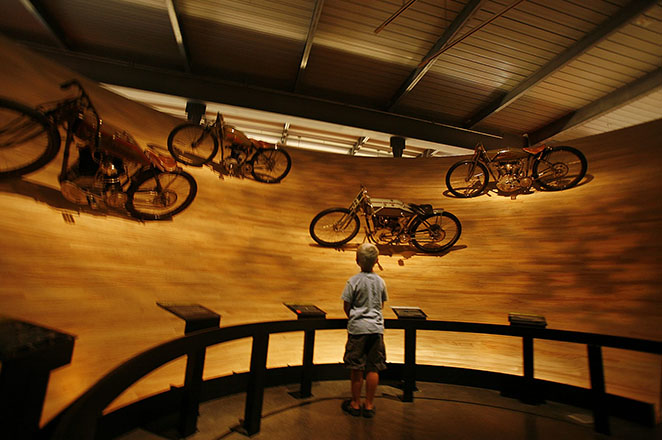 See everything from the Elvis Bike to the Rhinestone Harley and the too-big-to-believe King Kong in this gallery dedicated to personal expression and creativity. 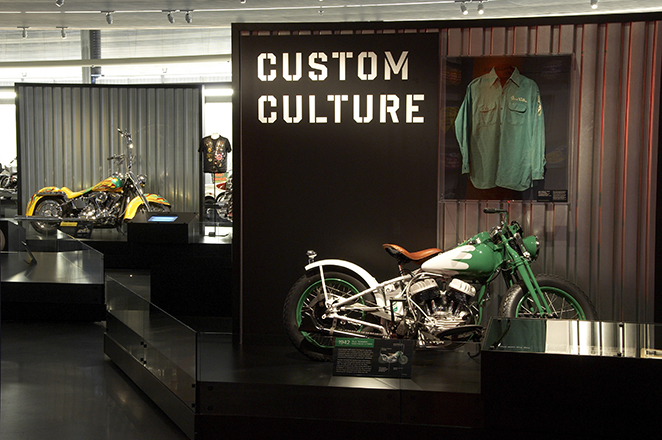 As you enter this gallery, it is impossible to miss the Exploded Bike display. Separated into a multitude of pieces, this 1940s Knucklehead is a mechanical drawing brought to life. Across the north wall resides our version of a "family tree." The engines on display illustrate the evolution of the Harley-Davidson engine from its earliest to its latest incarnation. Spread throughout the rest of the gallery, you will find interactive exhibits showcasing engine mechanics. 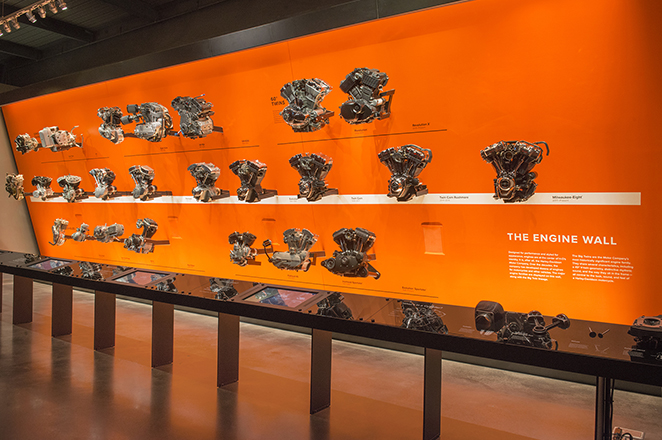 The motorcycles in this gallery are here for you to sit on, touch, and admire. Pick your favorite and climb on! 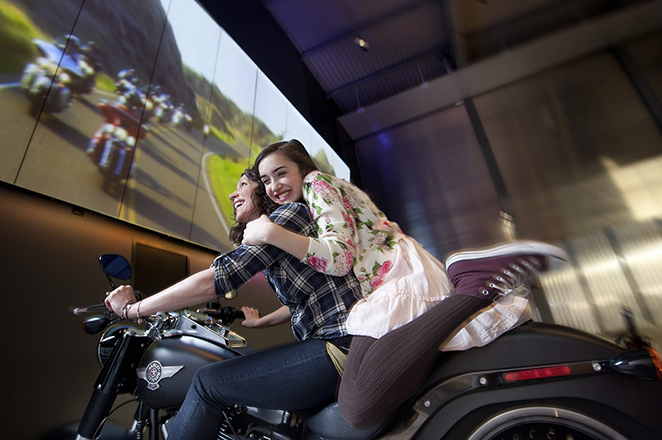 Our story opens with the motorcycle that is often referred to as "Serial Number One." Dating back to the first years of the company, this is the oldest known Harley-Davidson® motorcycle in existence. Winding your way north through the five galleries on the first floor, the stories of the people, products, culture and history that made the Harley-Davidson Motor Company what it is today continue to unfold. As you meander downstairs to continue your tour, you'll experience some of Harley-Davidson's most successful and most challenging events of recent years – from the launch of the Sportster® model in 1957 to the merger with AMF in 1969. Not to be missed is the three-screen video that tells the courageous story of all those involved in buying the company back from AMF in order to regain control of Harley-Davidson's destiny. 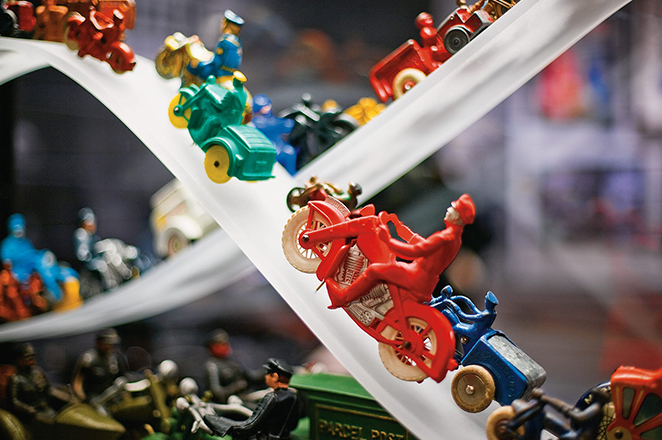 Kids can get decked out in pint-size Harley gear and rev up the engine of a Knucklehead motorcycle. Enjoy games, books, puzzles and more in this space designed especially for our youngest visitors. 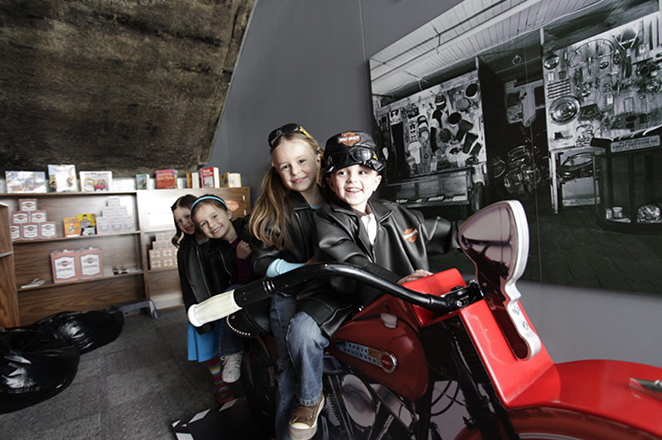 As you begin your tour of the Harley-Davidson Museum® you'll find yourself on the Museum's second floor staring down a line of bikes, three wide and 180 feet long. These bikes begin to tell the story of the company's first fifty years. Each bike in the gallery was specifically chosen for its noteworthy heritage, as well as its unique expression of signature Harley-Davidson elements – beauty, performance, functionality and style. Complete your trip through the Harley-Davidson collection of classic models from the late 1940’s to the present in the first-floor gallery. 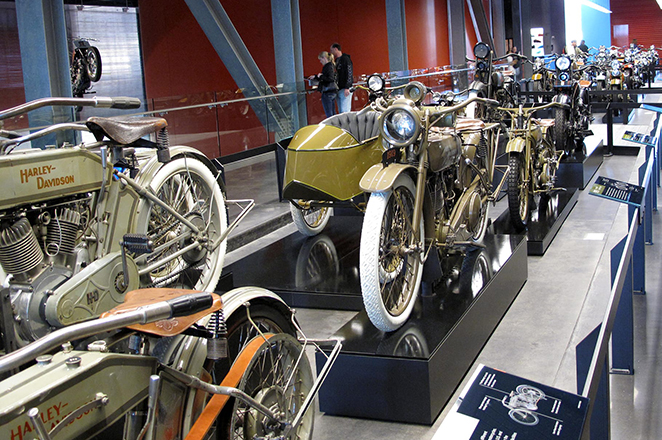 Showcased along this wall are some of the most iconic Harley-Davidson tanks ever designed and customized since 1903. Each is a piece of Harley history, a work of art in its own right, and an example of the deep-rooted creative freedom Harley-Davidson motorcycles inspire. Stroll the gallery and enjoy the best tanks from our past, our latest designs, and commissioned one-of-a-kind creations by noted artists. 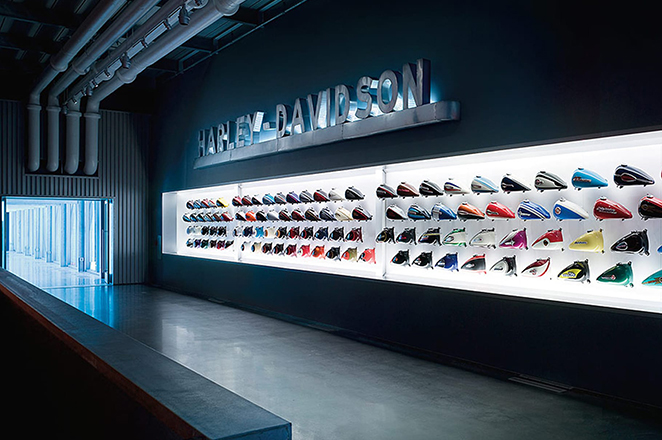 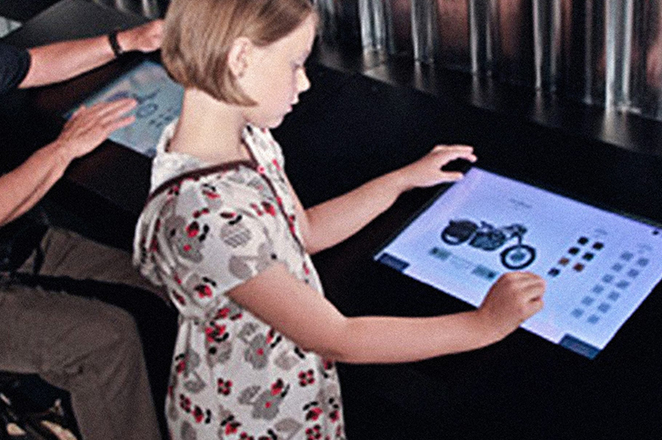