The roar of the crowd has nothing on the roar of nitro thunder.  Harley-Davidson® continues its assault on the quarter mile with two-wheeled rockets designed to raise hairs and what's expected.

The rush of pure Quarter-Mile speed comes to life in the NHRA Pro Stock Motorcycle Class.

Sampey has been racing motorcycles since she was six years old, first on dirt bikes and later as a teenager at the drag strip, racing street bikes at the State Capitol Raceway in Baton Rouge, Louisiana. In 1996 Sampey was signed to race Pro Stock motorcycles with the Star Racing team and made her NHRA debut at the Mile High Nationals in Denver where she advanced to the semi-finals. She won her first final later that season at the Keystone Nationals in Reading, Pennsylvania, in just her fourth race as a pro. Sampey went on to battle at the top level of the class, winning three NHRA Pro Stock Motorcycle championships (in 2000, 2001 and 2002). Sampey stepped away from racing following the 2008 season, but returned to competition in 2014. She scored her 42nd career win at Englishtown in 2016 and qualified for the Countdown to the Championship playoffs that year and in 2018. She finished the 2018 season in seventh place in Pro Stock Motorcycle points. Her commitment to physical fitness, including a rigorous mixed martial arts training regimen, has allowed her to remain competitive at age 48. 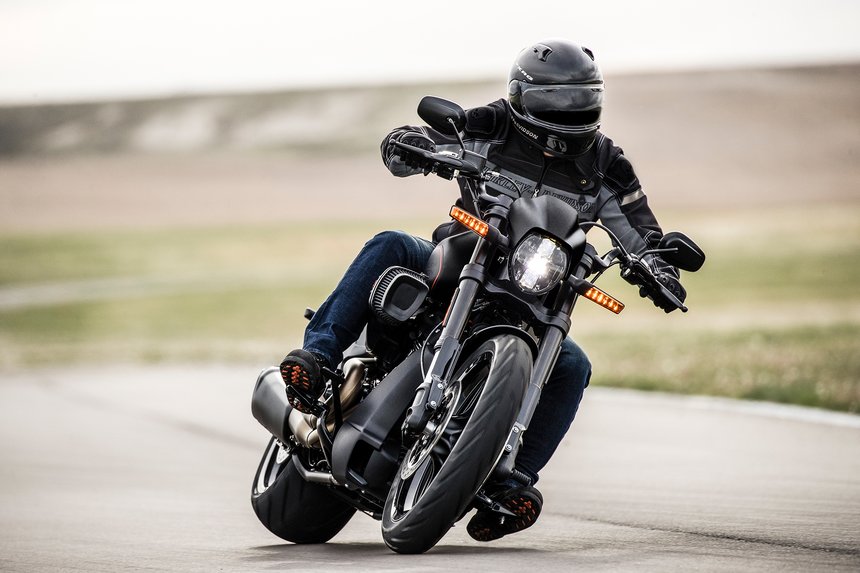 The H-D® Racing bloodline runs strong in the FXDR® 114. Go Fast. Lean Hard. Leave traffic in your dust. Insert text here about how we turned our standard FXDR 114 in to a racing style bike.

Please refine your filters above

Stay in the Know

©2021 H-D or its affiliates. HARLEY-DAVIDSON, HARLEY, H-D, and the Bar and Shield Logo are among the trademarks of H-D U.S.A., LLC. Third-party trademarks are the property of their respective owners.